Over the course of my career, I’ve had the good fortune of learning some valuable lessons. Following are a few key ones I encourage you to master to avoid the pitfalls along the gruesome climb up the corporate ladder. 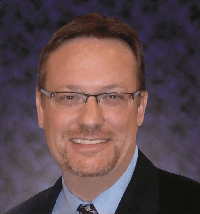